Last week, my university English teacher asked me to speak at a festival at my faculty. The topic of the festival was “Youth”.

First, I was a little puzzled as to what I could speak about. I mean, I am [still] young, alright. But is my life at the moment really what I should be talking about to the group of twentysomethings?

And then I thought I could speak of the things I wish I had known when I was yet even younger. Because being on the verge of 30 gets me thinking about my past quite a lot — and about my future, too.

So, I spoke about the things I would have told the 20-year old version of myself if I had had a chance. It’s almost like a love letter if you will. To my younger — and future — self, too.

And here’s how it goes. 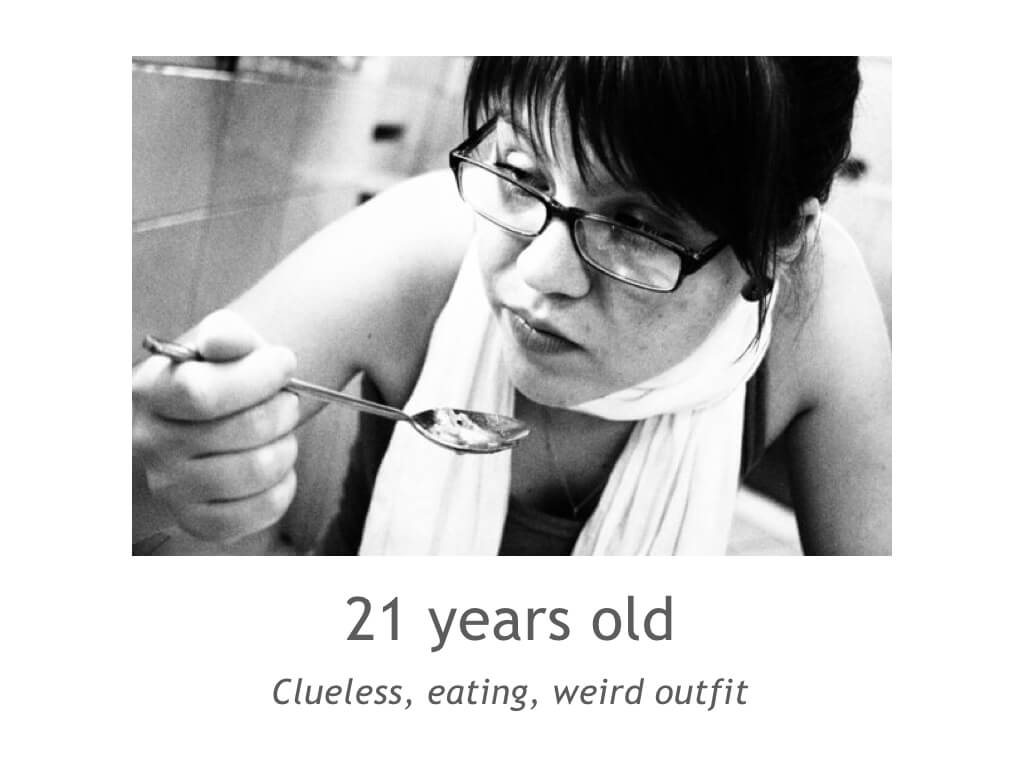 This is me when I was 21 years old. I could pretty much describe my life at that time with these three words – clueless, always eating something, and wearing some weird outfit. I mean, just look at this picture. And it’s not even my worst! 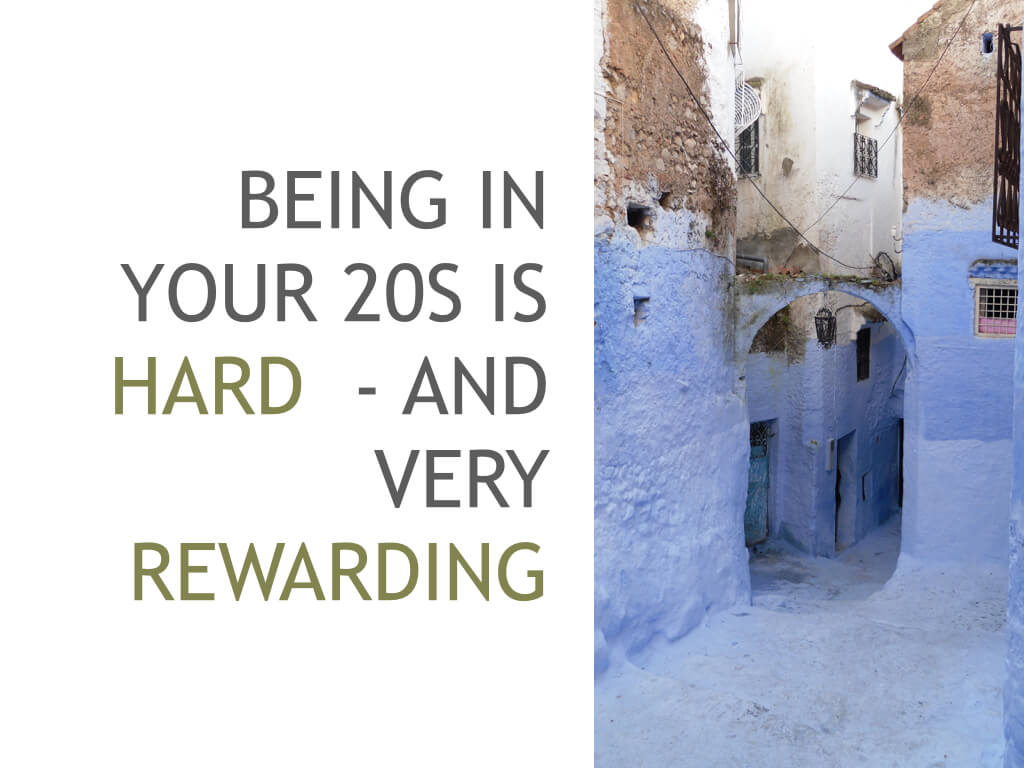 It’s a fact: being in your 20s is a hard time. There is so much to figure out: what career to pursue, what friends to make, what city or country to live in… you name it.

But, 20s is a very rewarding time, all the same. It is the decade when we lay the foundation of who we are going to become in the future. It does not necessarily mean that you are stuck with whatever you are doing at the moment for the rest of your life. It’s never too late to change everything.

20s is a very hard — and very rewarding time.

But there is something I wish I could have changed though when I was 20.

Don’t live in the future

Live your life NOW. During my 20s, I always thought I would figure it out later. LIFE will start later; now I’m just getting a taste of it. Or simply having fun. And I was having fun, big time. I traveled, I partied, I worked. But somehow it all seemed like a rehearsal for something more real that will come later. 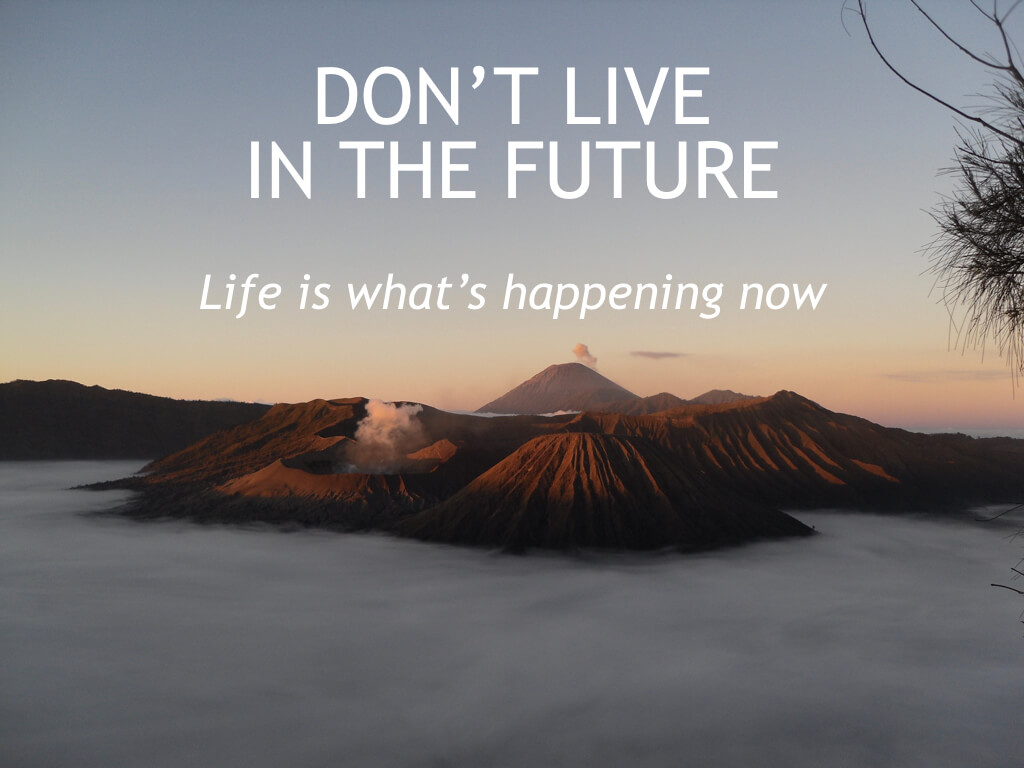 What I would have told the 20-year old version of myself now is that there is no special moment when life begins. It’s on now, and I should live it to its fullest.

It’s a fact: it’s harder to make friends when you are 30. There’s simply less opportunities. Most of my closest friends I either met at school or at the university, and I deeply cherish our friendship. 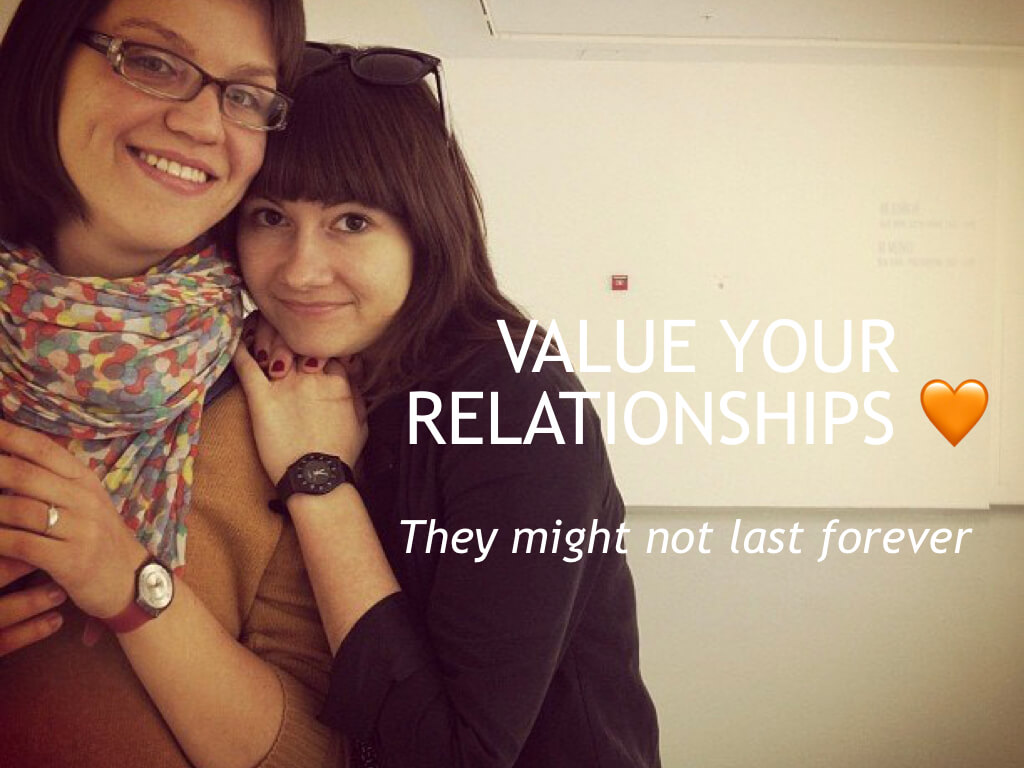 There were people, though, with whom I stopped being friends, for some silly reasons. Now I realize I should have acted differently, should have avoided saying words or doing things. And as sad as it may sound, there is no way of repairing our friendships now.

So, choose your friends carefully — and value those that you have.

Don’t get me wrong: I did travel during my 20s, big time. I have visited 46 countries so far, and do hope to double this number during the next decade of my life. 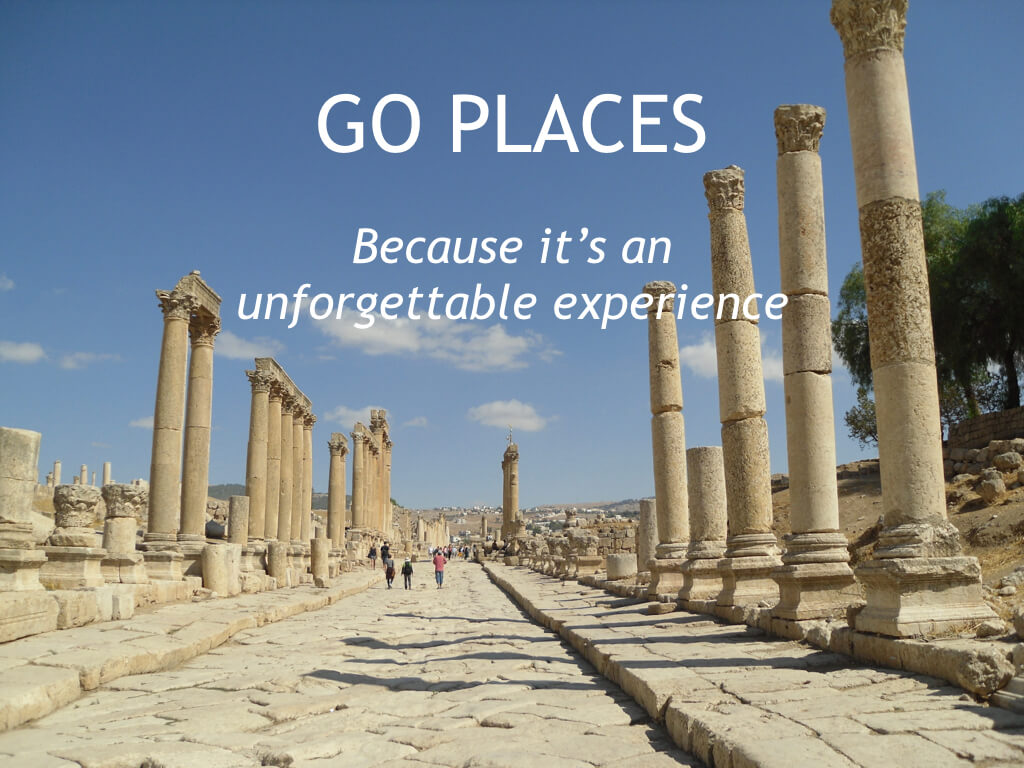 But what I probably wish I had done more was studying elsewhere. I lived in Jordan for a semester after I graduated from the university, and it was an incredible time. Staying in a different country for a long time brings new friends, memories, and experience.

Take care of yourself

Okay, let’s admit it: my 20s was the time when I… mm.. experimented. I probably drank a little too much, I hung out till morning, I didn’t really do much sport (especially during my university years), I didn’t sleep much. We’ve all been there, done that. 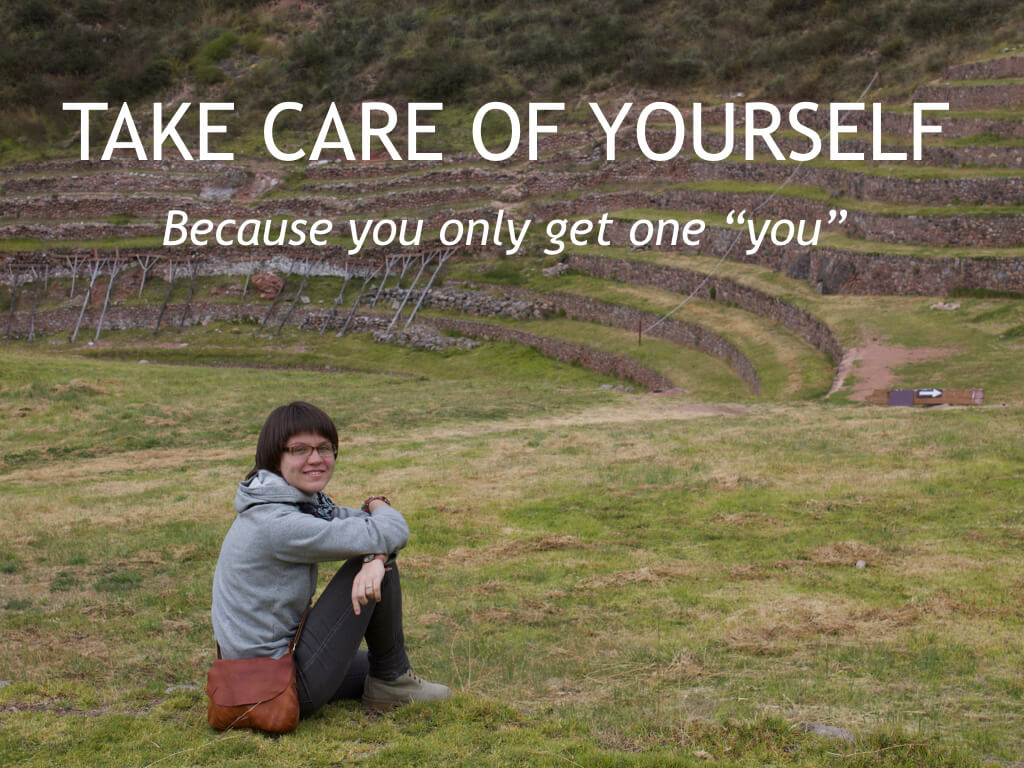 My 20s was the wildest time of my life. What I wish I had known is that along with all the partying I did I should have probably at least gone jogging in the mornings. To party yet even longer.

Be carefree when you can

During my 20s, I was always in a rush. I would feel weird if I wasn’t doing something: going to the university, working, meeting friends. It was difficult for me to spend time with myself. 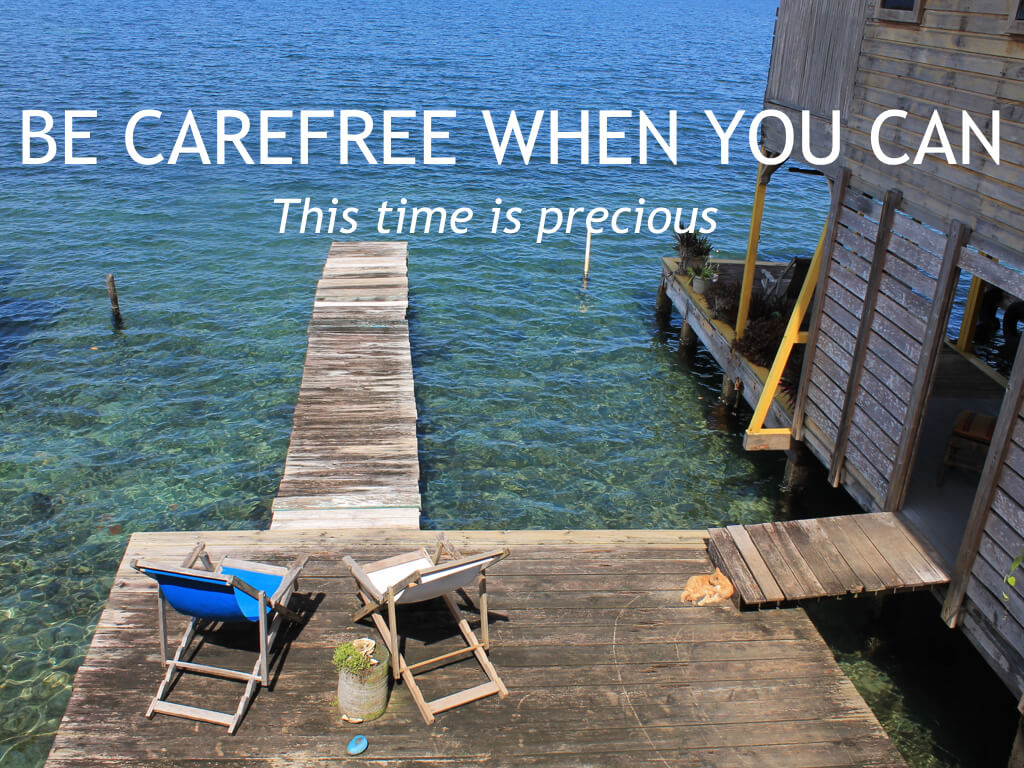 I was also dying to graduate and start an actual real life, with work and not this senseless university thing. I mean, who needs all these lectures anyway, right?

When I look back now, I realize that my early 20s were the most carefree time (after kindergarten, but then I thought I was overwhelmingly busy in kindergarten, too!) I just wish I had valued it a little bit more and wasn’t in a hurry to grow up.

It’s ok to be melancholic (but don’t overdo)

By the time I got 25, I started noticing being too melancholic. I would sit down and lament my “wasted youth”. I thought I was getting too old to do things. Life was passing by, and I was only standing on the shore and looking at it. 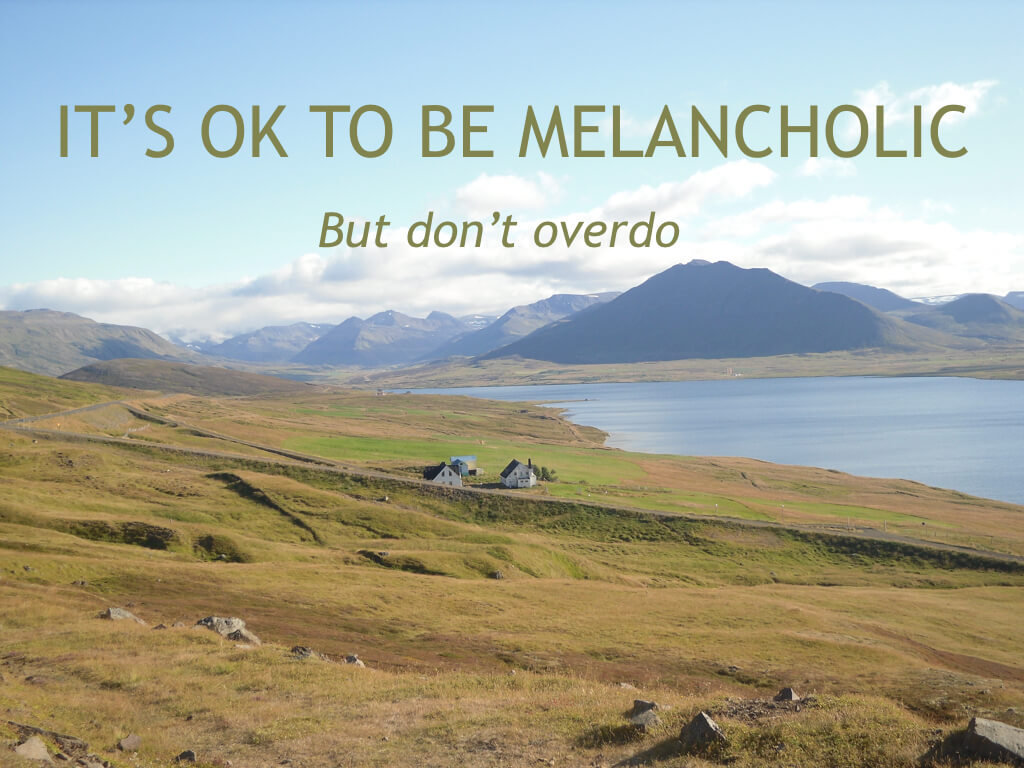 It’s ok to be melancholic but don’t let yourself be lost in memories; it doesn’t do you any good. You’ve had some great time, alright, but the best is yet to come.

Your expectations are the only ones you need to meet 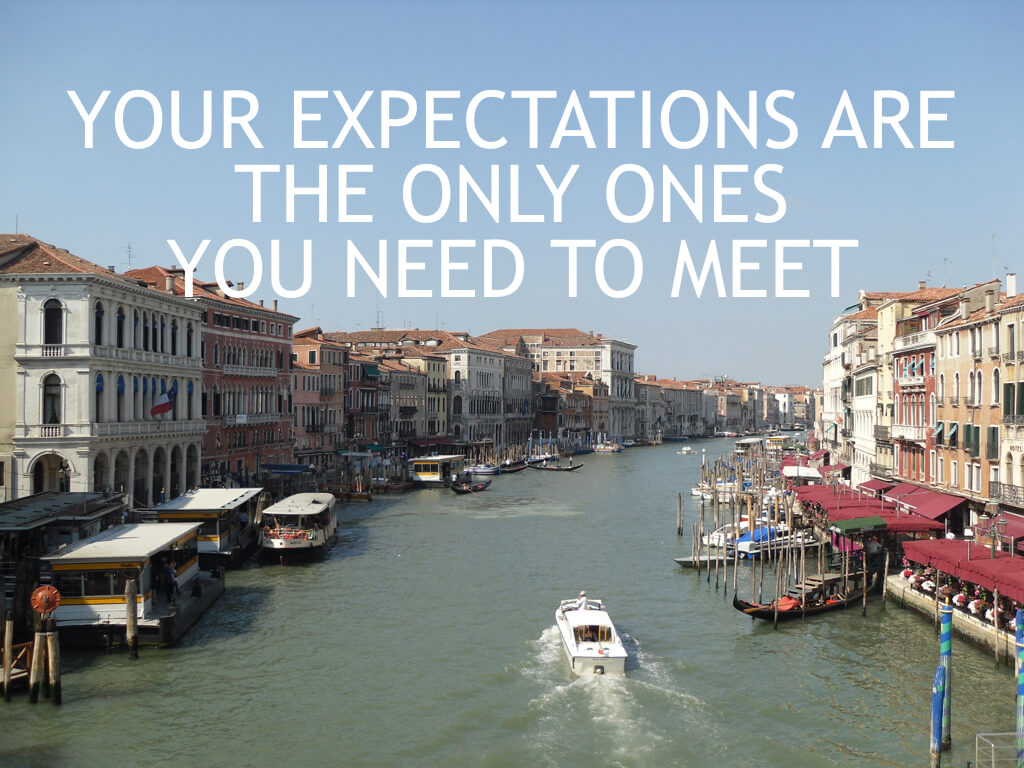 What I should have realized is that no-one else’s opinion actually matters. What matters is what I think of myself.

Don’t look up to other people. You are the only person who you need to hold accountable for everything you do — and whose expectations you need to meet. Be a better version of yourself, every day.

Don’t look up to other people. Your expectations are the only ones you need to meet.

You are beautiful the way you are

Now, I haven’t ever worried too much about the way I look. But in my 20s, I did feel I wasn’t the most beautiful girl out there, and for some reason, it made me feel sad. I mean, we all want other people to love us, right? 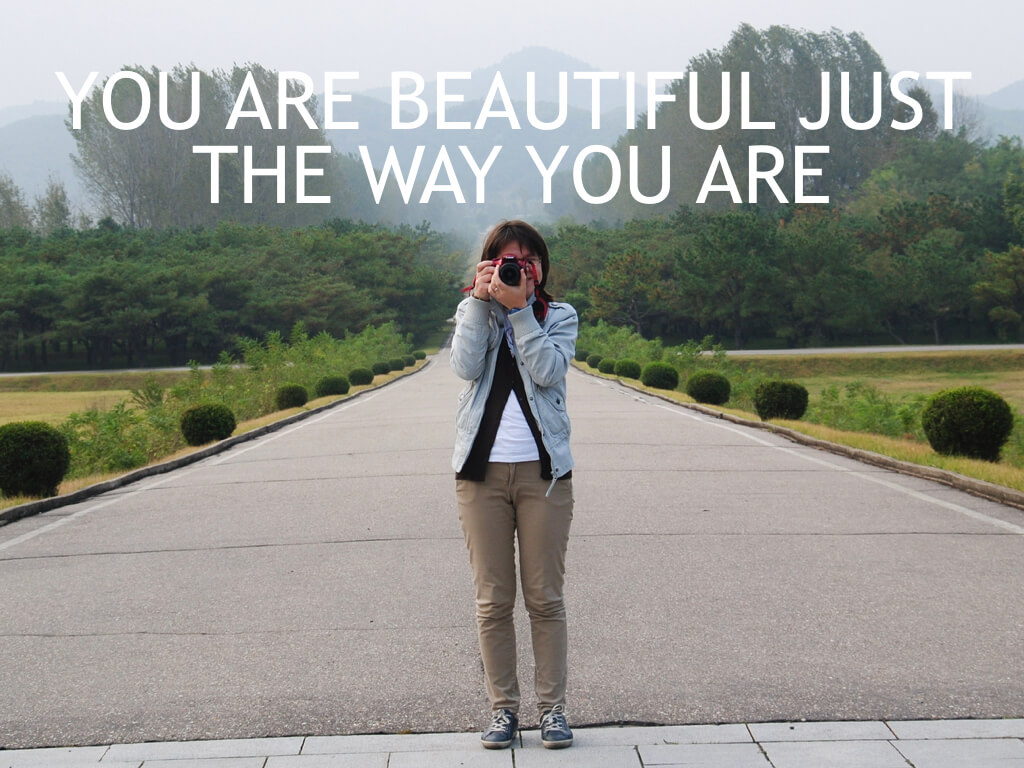 What I didn’t realize is that other people don’t give a damn about the way you look. Your closest friends love you the way you are. I mean, if we became friends when I was wearing THOSE outfits, they are probably going to bear with me no matter what.

You are beautiful the way you are. It’s true.

The lectures that you have to attend at the university might seem useless at times. During my university years, I had a constant feeling I was just wasting my time. 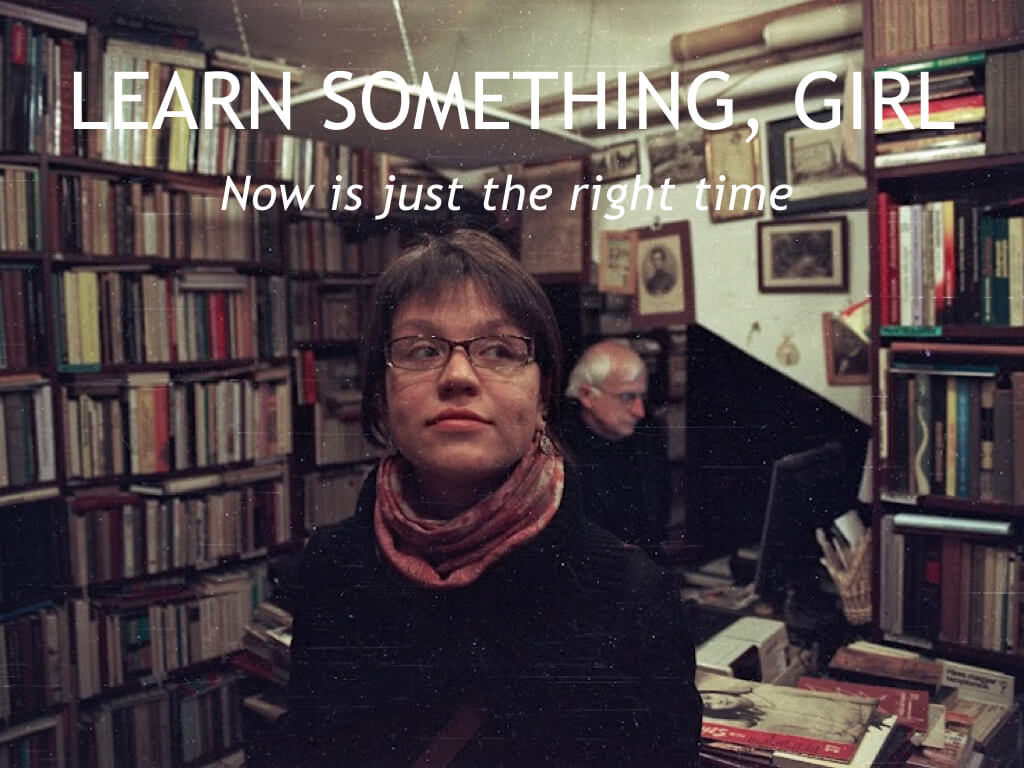 But looking back now, I regret not having studied harder. 20s is a perfect time to read all there is to read, learn another language, get a second degree or study something completely different.

Turning 30 is not as scary as it might seem

But the most valuable piece of advice I would have shared with 20-year old self is that life isn’t over when you turn 30. It’s different but precious and exciting all the same. 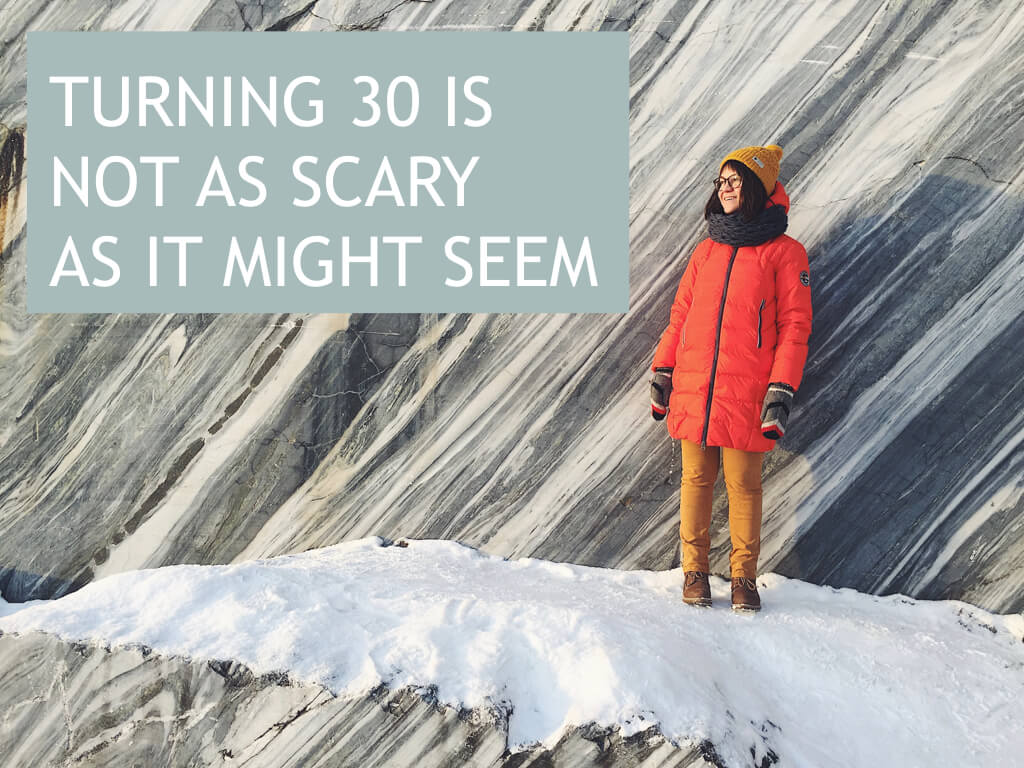 And life is only getting started. Don’t be defined by what you didn’t know or didn’t do. You’re deciding your life right now.